The Power of Positive Thinking Activity 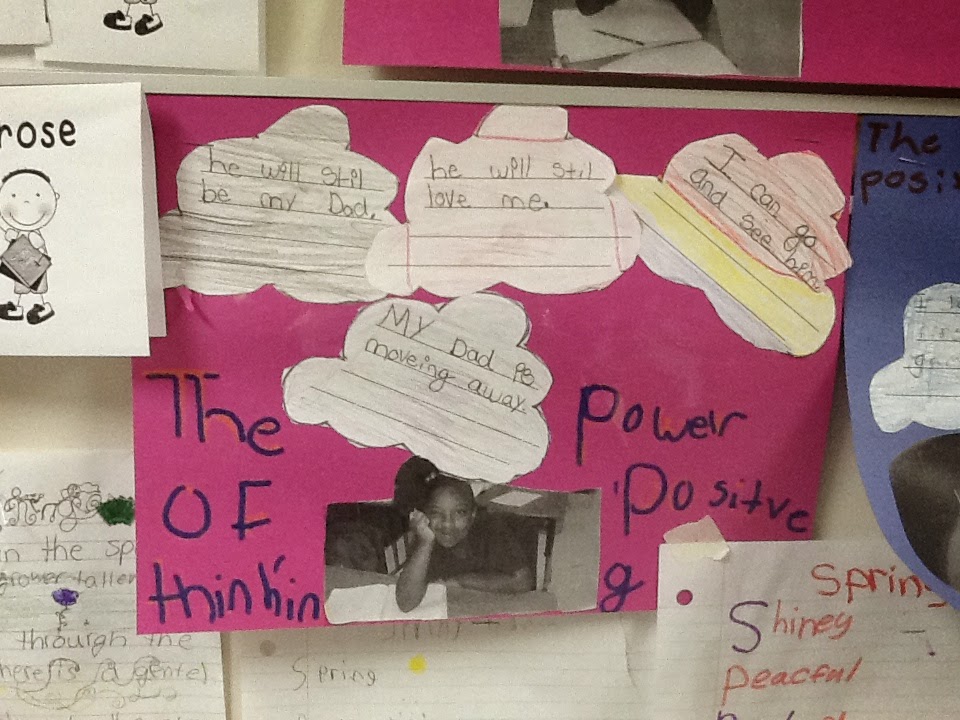 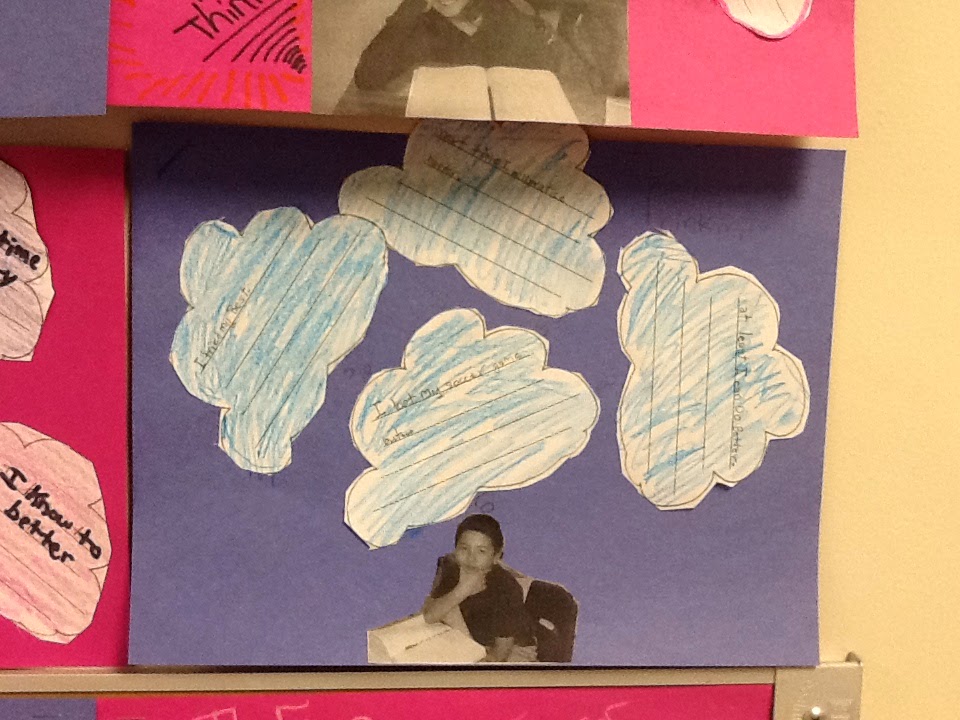 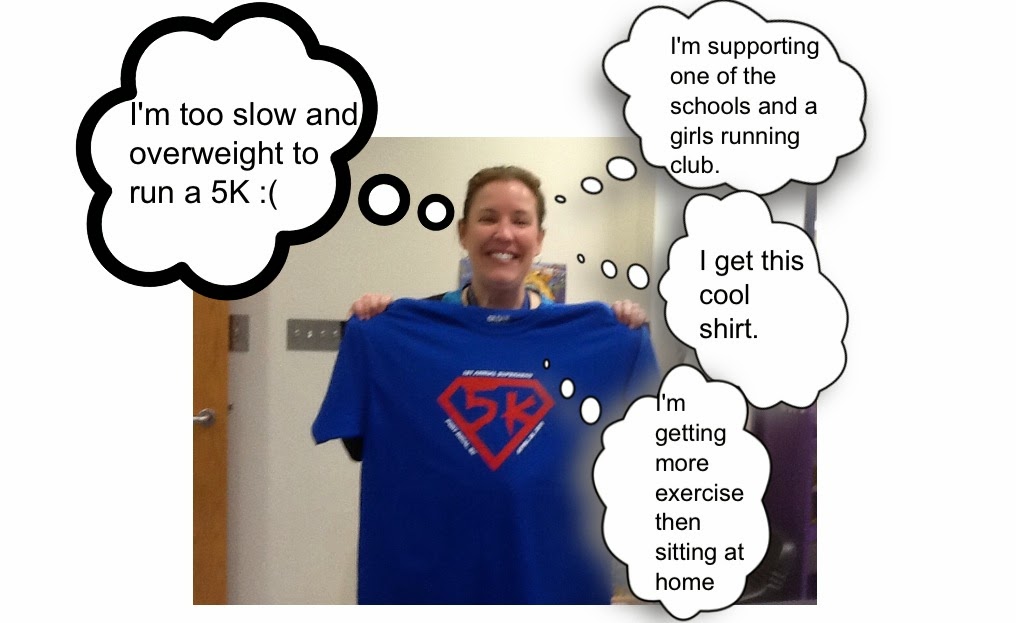 I ran into this project walking the halls at one of the schools I go to. It was done in Leslie Larussas' fourth grade class as a creative writing piece. The students were to take one negative thought they had and find three positives within it.

She took pictures of the kids thinking and they created speech bubbles around themselves. She let the kids color it...which made some of them hard to read but they were all really good negative-to-positive examples.

Since I am a technology coach I looked for a way that the project could be done on the computer hence the last picture (FYI - our district is going to 1-1 iPads in grades 3-5 next year so the last project was done using an app called educreations as an example.)  It was inspired because I had just finished the couch to 5K app and was heading to a school sponsored 5K. I took my negative thought about running in it and turned it into the three positives that you see written above.